Senior Partner / Member of the Board of Directors 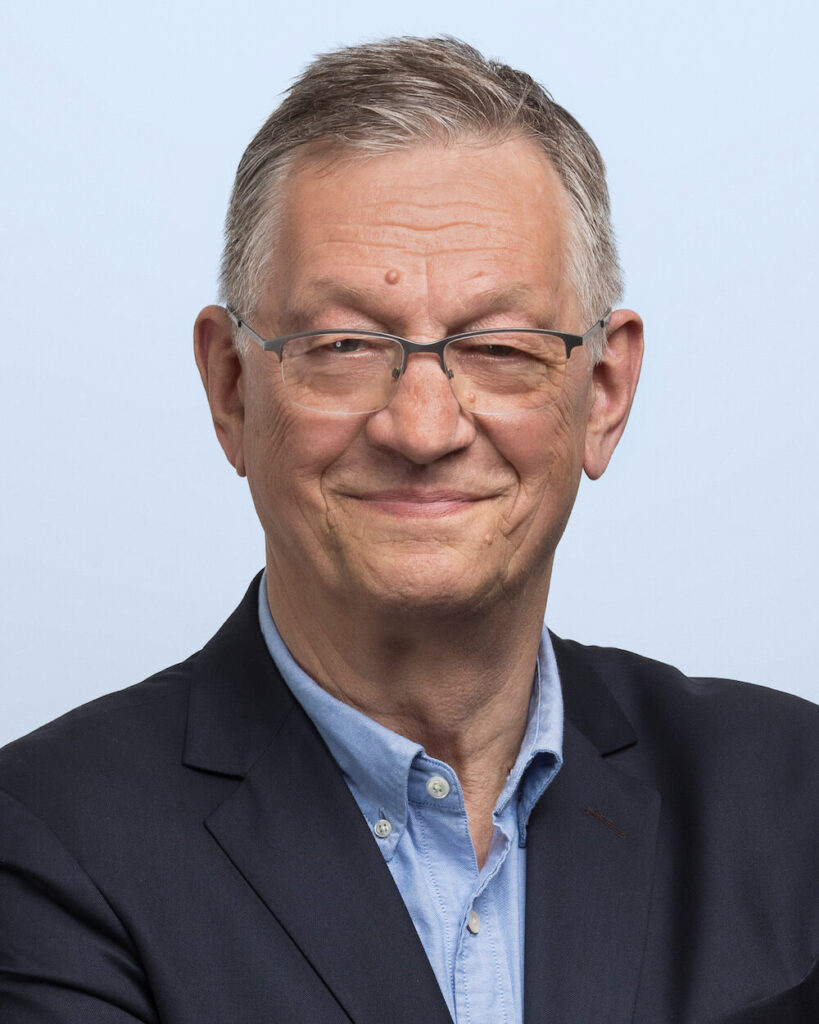 Prof. Mart Saarma is the Chairman of the Board of Directors.

Professor Mart Saarma (born 1949) has been a major contributor to GeneCode’s IP portfolio.

Prof Saarma is an internationally renowned neuroscientist working as a professor of biotechnology at the Institute of Biotechnology, University of Helsinki. In the years 1990-2007, he was the director of the Institute of Biotechnology and from 2008- 2009, director of the Biocenter Finland. He has received several science prizes, including the Lundbeck Nordic Science Prize in 2009. He is a member of the Estonian and Finnish Academy of Science, a member of the EMBO Council and Vice President of the European Research Council. Prof. Saarma is one of the most cited Estonian scientists with almost 300 publications and over 16,000 citations.
The research group of Prof. Saarma is investigating the structure, biology and therapeutic potential of neurotrophic factors. They study the GDNF family neurotrophic factors and their receptors in the development of Parkinson’s disease. They have discovered that RET is the GDNF receptor and more recently they have found that syndecan 3 can function as the alternative GDNF receptor. They have developed GDNF and its receptor GFR (a 1 conditional knockout mouse) and are investigating the role of GDNF in dopamine neurons that degenerate in Parkinson’s disease.

Prof. Mart Saarma is an inventor of 15 patent families and holds several patents and affiliate licenses with both domestic and foreign pharmaceutical companies.

15 selected publications of 2016 by Mart Saarma

This website uses cookies to improve your experience while you navigate through the website. Out of these, the cookies that are categorized as necessary are stored on your browser as they are essential for the working of basic functionalities of the website. We also use third-party cookies that help us analyze and understand how you use this website. These cookies will be stored in your browser only with your consent. You also have the option to opt-out of these cookies. But opting out of some of these cookies may affect your browsing experience.
Necessary Always Enabled
Necessary cookies are absolutely essential for the website to function properly. These cookies ensure basic functionalities and security features of the website, anonymously.
Functional
Functional cookies help to perform certain functionalities like sharing the content of the website on social media platforms, collect feedbacks, and other third-party features.
Performance
Performance cookies are used to understand and analyze the key performance indexes of the website which helps in delivering a better user experience for the visitors.
Analytics
Analytical cookies are used to understand how visitors interact with the website. These cookies help provide information on metrics the number of visitors, bounce rate, traffic source, etc.
Advertisement
Advertisement cookies are used to provide visitors with relevant ads and marketing campaigns. These cookies track visitors across websites and collect information to provide customized ads.
Others
Other uncategorized cookies are those that are being analyzed and have not been classified into a category as yet.
SAVE & ACCEPT